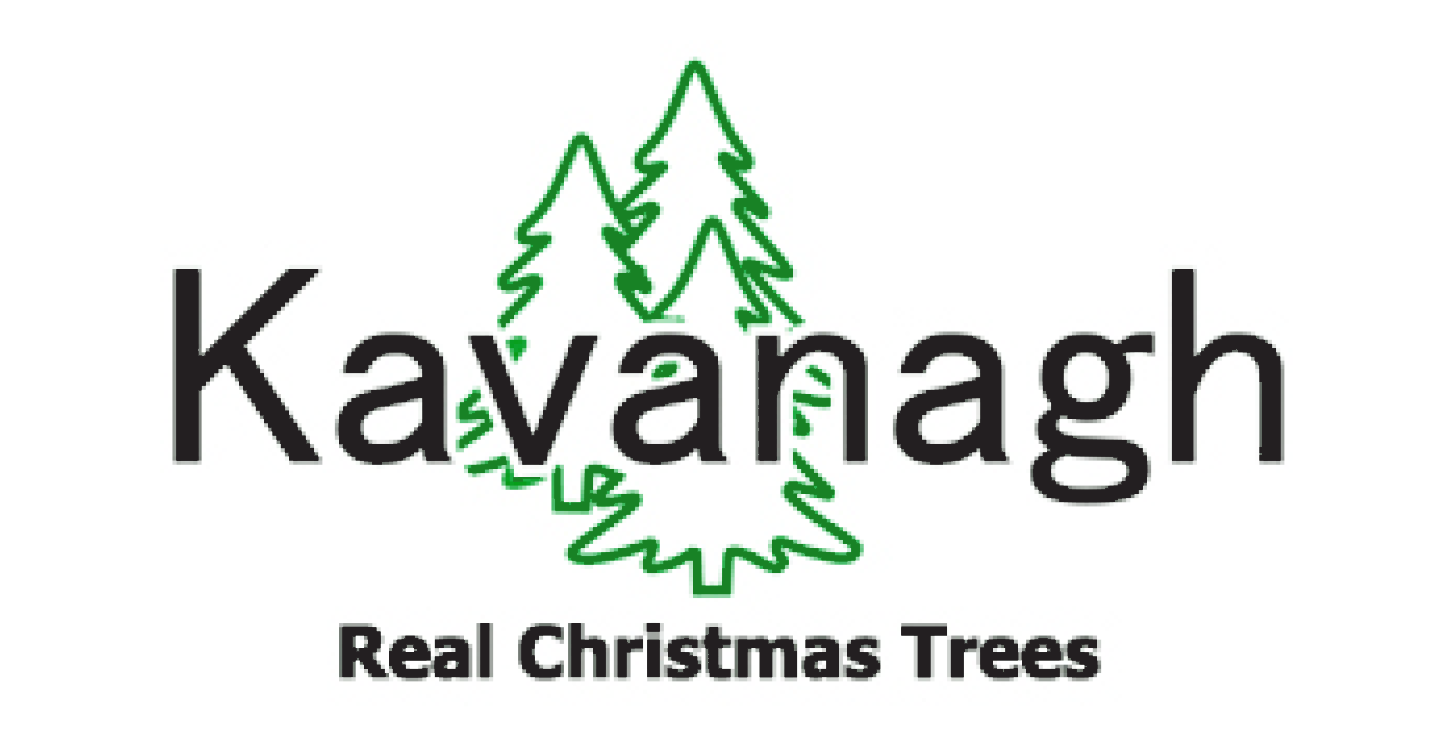 The Christmas tree market is continuously growing and expanding to keep up with the needs of customers globally. Hence, Christmas tree growers have formed and joined organisations / committees internationally to share information and educate one another.

Members of the European Christmas Tree Growers are annually invited to partake in arranged trips to countries across Europe and beyond – opportunity for growers to share their ‘tips and tricks’.

This year the meeting was organised by NorskJuletre, and took place in the western countryside of Norway, approximately 200km form Stavanger, where Christy and Niamh Kavanagh from Kavanagh Christmas Trees met with other Christmas tree growers from a range of countries – Germany, Poland, Denmark, Austria and the Netherlands to name a few.

On the first day of the trip the group of growers visited the Christmas tree farm of Mikal Hetland, who is a producer of both Lasiocarpa Fir and Nordmann Fir Christmas tree species. Following the insightful tour of Mikal’s plantation, the group were served a freshly prepared lunch by Mikal’s wife Kristine.

On the second day, the group visited the plantation of Reidar Sekse and Karl Magnus – growers of Lasiocarpa fir and Frasier Fir Christmas trees, as well as apple trees which they use in the production of their own cider. Following the tour of the plantation, a presentation was given in the barn by research scientist, Gunda Thoming, on biological pest management using floral field edges and insect hotels, via zoom.

Aside from the information sharing and business talk, the European Christmas tree growers group enjoyed other activities to end the trip, such as having traditional Norwegian fish soup overlookingone of the many fjords, evening meals, waterfall sightseeing and cider tastings at Alde Sider.

Stephen S
Fantastic trees, have got my last two there, looking forward to picking one up soon.